Auto Theft is On the Rise—Here’s How to Protect Your Car! 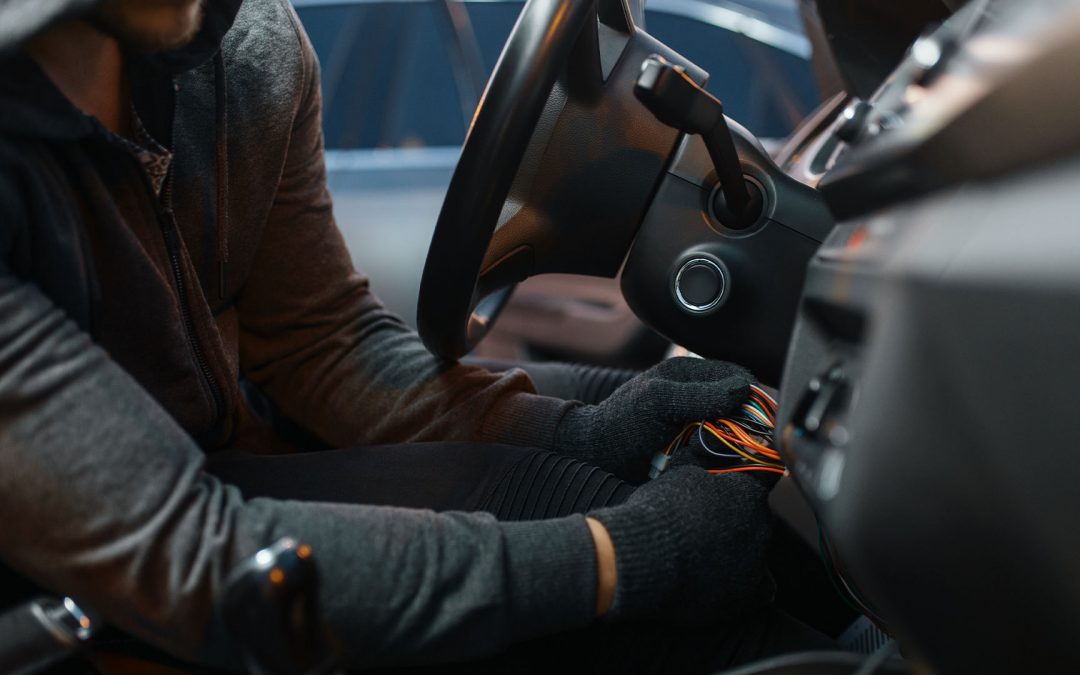 The 30% uptick in stolen cars over a year ago is tied to soaring used car prices caused by tight supply from supply chain disruptions and heavy demand.

“In just a matter of months, your car and mine became highly attractive targets for thieves,” said Kelly Thompson, Associate Agent at Dan Thompson Agency. “I am unfortunately having to touch base with all my clients about the growing number of claims we are seeing, industry-wide, for stolen vehicles.”

According to the U.S. Bureau of Labor Statistics, used-car prices jumped dramatically in June and over the previous year. The relatively high price of used cars was pushing many buyers toward new cars a few months ago, but now that a global semiconductor shortage has prompted many automakers to slow or pause production, new cars are more scarce. The semiconductor shortage has put a pinch on the supply of microchip processors automakers need for new cars. These processors control everything on a car from infotainment screens to window motors. The shortage is the main cause behind the current tightness in the new and used-car markets.

Unfortunately, as a result, vehicle owners across the board could see a bump in their insurance premiums. But those costs are nothing compared to the cost and stress associated with a stolen vehicle.

Protect Yourself from Auto Theft

The best thing you can do is keep your car as secure as possible. Here are some basic safety guidelines to follow:

The VIN is usually found on the dashboard on the driver’s side of the car. Mark your VIN prominently by using paint or a permanent marker to put the VIN under the engine hood and trunk lid and on the battery. This will make it harder for thieves to unload the car, and make it easier for the police to identify the vehicle if recovered.

Hopefully you will never have a vehicle stolen! Please follow the precautions listed above to at least help lower the chances of that happening. If the unexpected event does happen, the agents at Dan Thompson Agency will be there with you to help through the whole process of making a claim and making sure any new vehicle is covered properly. To check on what your auto insurance covers, or to see if any new discounts are being offered, give us a call at 919-781-6564.